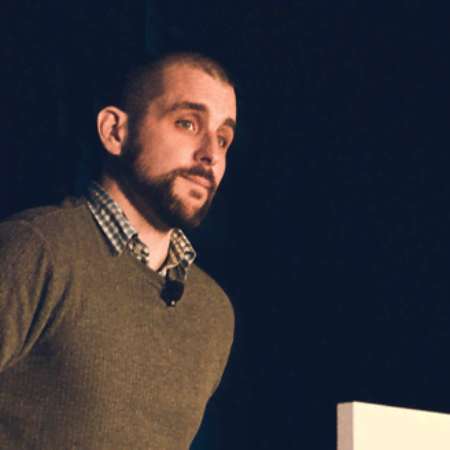 Scott Berkun is the best selling author of Making Things Happen, The Myths of Innovation, Confessions of a Public Speaker, and The Year Without Pants: WordPress.com & The Future of Work. He worked at Microsoft from 1994 to 2003 on Internet Explorer 1.0 to 5.0, Windows and MSN, and as team lead at WordPress.com from 2010 to 2012. He works as a full time author and speaker and his work has appeared in the New York Times, Washington Post, The Wall Street Journal, Wired Magazine, Forbes, The Economist and other media. He’s a contributor to Harvard Business and BusinessWeek, and has appeared frequently on CNBC, MSNBC, CNN and NPR for his expertise on various subjects. He gives 20 to 30 lectures a year around the world at major events, corporations and universities, often as the keynote speaker. He runs a popular blog with videos, podcasts, and essays.

Description: Even with a grand seat at the table, big decisions hinge on two overlooked factors 1) who at the table has the most power? and 2) how can they be influenced? Designers notoriously overlook how their lack of political acumen cripples their ability to make good design happen. But fear not: this fast paced talk based on the critical situations that impact designers teaches a situational playbook for turning things around.

Be the first to know

Sign up to our newsletter and stay up to date with news from Leading Design and the Clearleft events team.